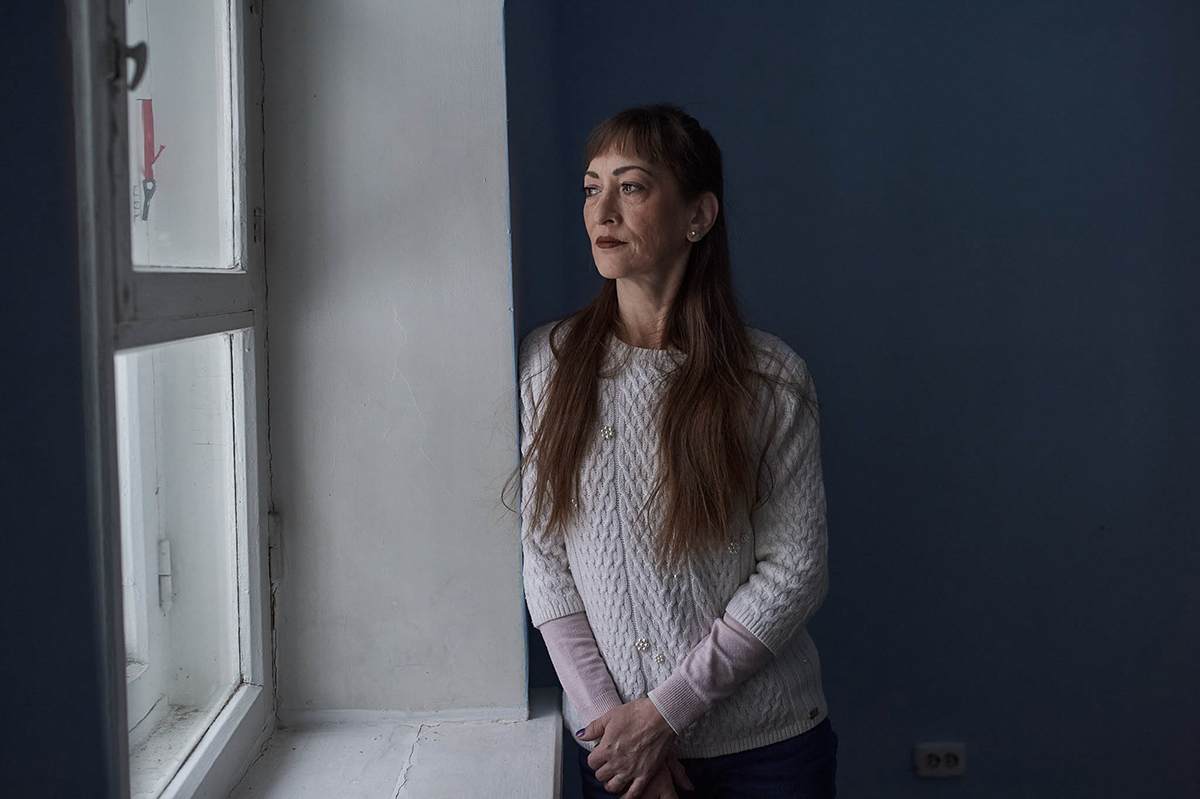 The lack of measures to prevent domestic violence annually takes the lives of some women and cripples the fate of others.

Continue Reading “My sin. I killed.” The story of Lena, who was beaten by her husband and could not bear to see another woman, a stranger, beaten 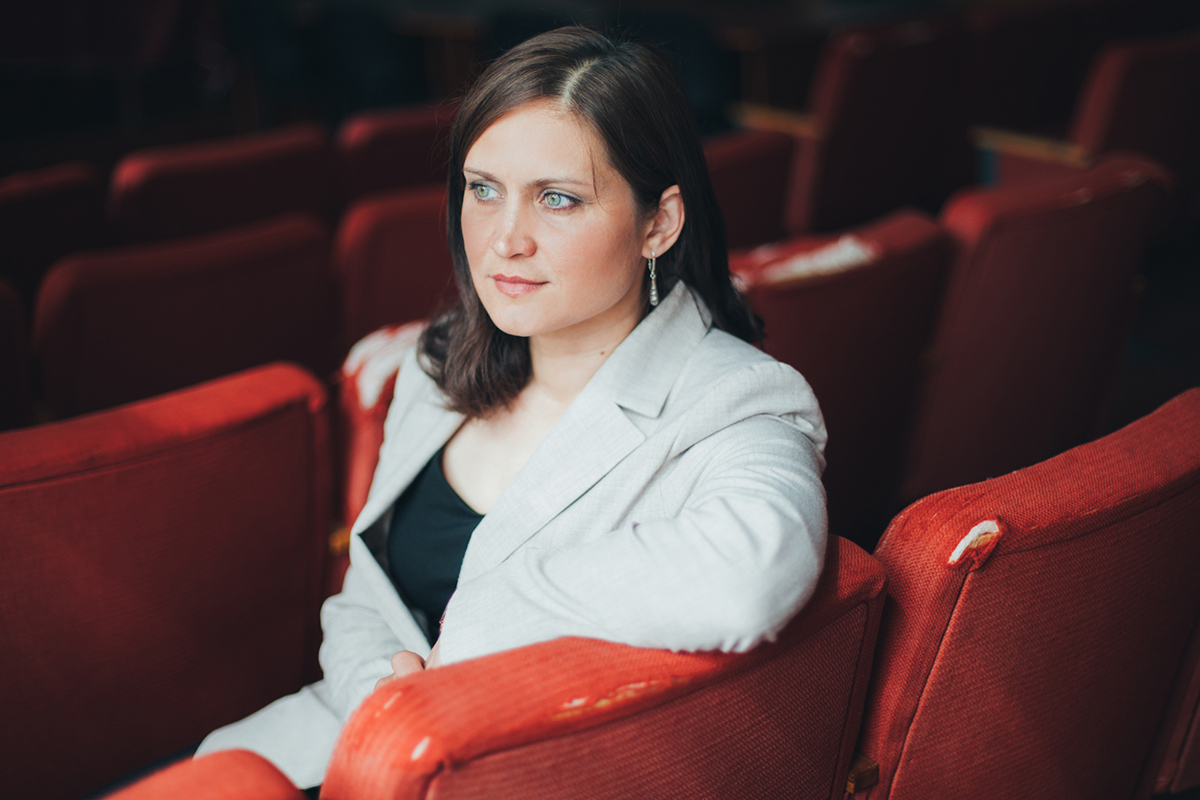 In 2010 Sofia Pugachyova moved from St. Petersburg to a remote village near Pskov. A few years later, she ran for an election from the Yabloko party and was elected as the head of the district government. It is the first time the district is headed by an opposition party representative.

Continue Reading “A housewife won the election.” The story of Sofia Pugachyova, the head of a northern countryside district who is putting a human face on the government 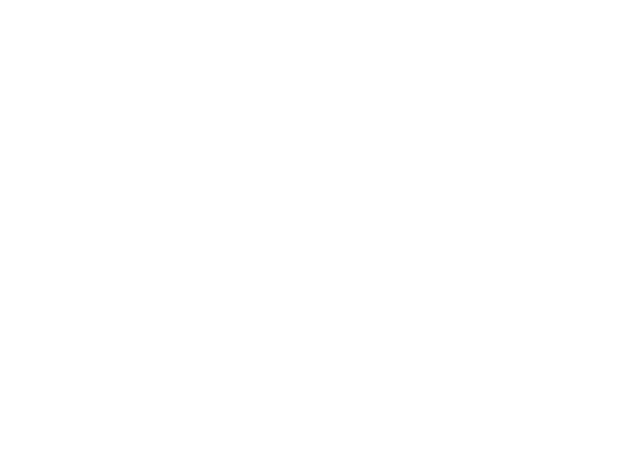 Exclusive rights to photos and other materials belong to the authors. Any posting of materials on third-party resources must be coordinated with the copyright holders.

The following text will be sent to our editors: